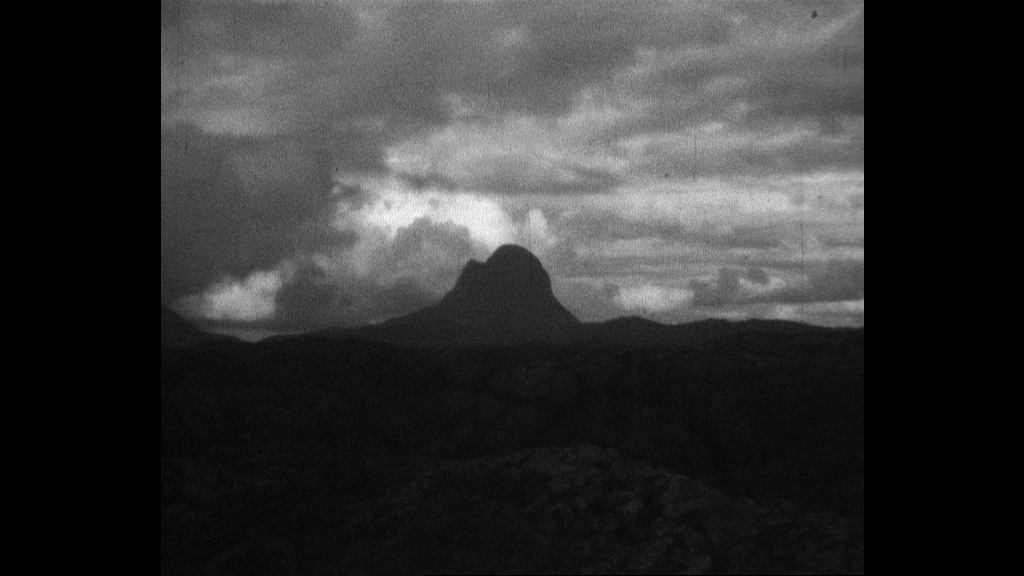 An archive project commissioned by the Glasgow Short Film Festival for their Opening Gala in 2016. Original idea to create the project was Matt Lloyd’s who put together the collaboration with Minttu and the musicians Hamish Brown and Drew Wright. The film was a re-edit of material for the film, scripted and filmed by the Dawn Cine Group in 1956 the but never finished.

“Lost Treasure is a fine example of how to make the most of meagre means with inventiveness, forethought, respect and great care. The result is something that is lyrical – you could even say magically realistic – and much more than the sum of its parts.”